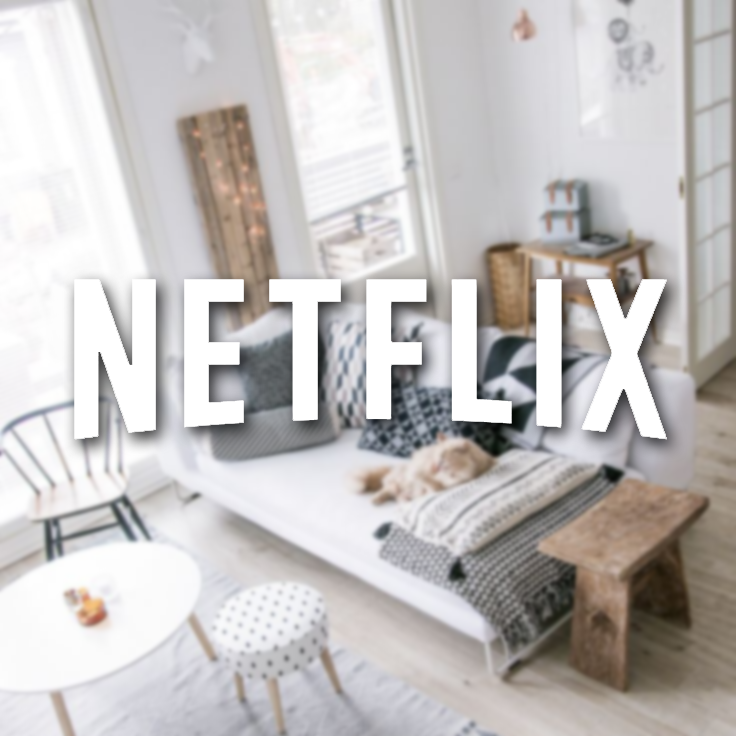 When I manage to get some time to myself, I love to get all warm in bed, cup of tea then turn on my TV. However, I’m not normally a TV kind of guy, but I always seem to have an on going series. Here are some of my favourites…

If you haven’t seen Game Of Thrones I suggest you catch up on the craze NOW! It’s one of those series that never has a boring episode. There are so many story lines within the series yet they all tie in with each other one way or another. The new series is just beginning and I can’t wait to see what’s in store for 2015. FOUND ON SKY PLAYER.

Gossip Girl was introduced to me by a friend at the beginning of this year and since then I have being promoting it and getting all of my friends to watch it. IT IS SOOOOO ADICTIVE. Cutting a long story short, Gossip Girl is about New York rich kids and their social life, where a mysterious blogger gossips and rumours about Manhattan’s elites. Yes it sounds completely and utter rubbish when you put it like that but the story lines and the way it is filmed is fantastic. I’m currently on season 4 out of 6 and it’s getting so intense! Highly recommend watching this! FOUND ON NETFLIX.

If you’re into guns blazing, car chances and cliff-hanger plots, 24 is for you. This is another unique series consisting of 24 hour long episodes representing an hour in time each. Each session is set over a 24 hour day where main character Jack (part of the counter terrorist unit CTU) must find the suspect before the day is over. Packed with twists and plot changes, this is one series you’ll spend hours and hours a day watching. FOUND ON NETFLIX

You may also enjoy: